A little something that I had been working on the side with a few months ago (before convention-print-matting temporarily took over my life). The border drawings I did earlier this year were a bit of a sneak peak to this project. I was being secretive about it before because I wasn't quite sure if I'd manage to get it all pulled together. But the proof arrived from my printer (after yet another song and dance number fiasco with FedEx *growl*) yesterday and I'm quite happy with how it looks. I went with an offset printer (instead of digital on demand) for this because it's in full color and hardback.
Hardcover with dust jacket, 96 pages, full color, 8x11 inches. Each of the 22 trump cards, along with text to accompany the images and ink illustrations created especially for this book. Followed by sketches of the development of each piece and insights into the symbols depicted, inspirations, and the lore behind them.

I'm expecting the book to be available in about 6 weeks. This is a Shadowscapes exclusive, not available from anywhere else, and a nice companion to the deck that Llewellyn will be releasing next year. Which by the way they have started production on at last yay! I'll be sure to update when I hear more news about the official release date. Oh, another spot of good news on the deck though - Llewellyn has heard all the pleas (most especially from those at the Aeclectic Tarot forums, but I also conveyed the many comments regarding the issue that I got in emails) and will be going with absolute minimum borders for the cards. Only enough for the name of the card at the bottom was what I was told.

I'll start taking pre-orders for this book on the site in a couple of weeks. Price is still to be determined.

Here's a preview of a bit of it! 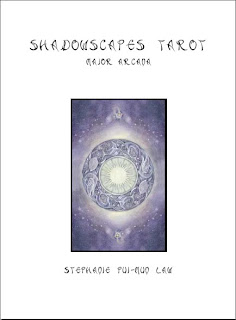 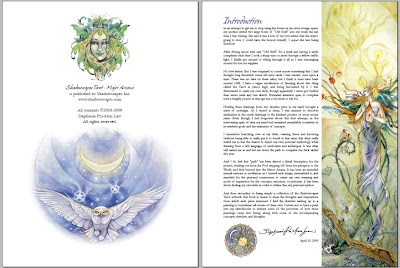 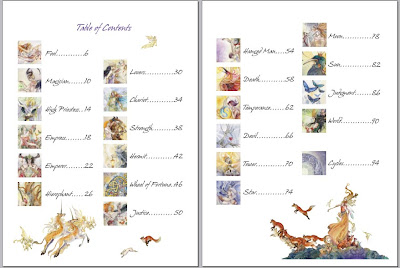 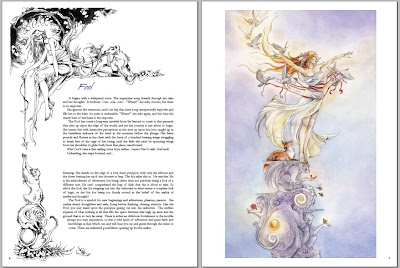 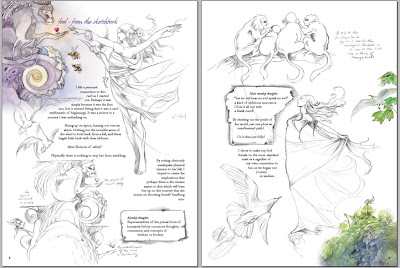 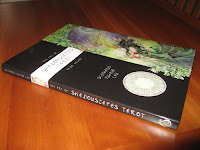 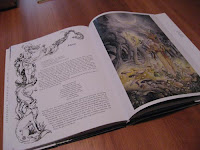 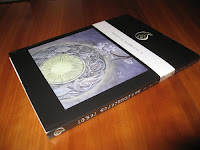 (Thanks Yeechi and John for proof-reading!)
Posted by Stephanie Pui-Mun Law at 10:34 PM